That was the date of the last big earthquake that struck the bay area.

It was an Ml 6.9 temblor whose epicenter was in the Santa Cruz mountains along the San Andreas Fault System near the Loma Prieta Peak (after which the quake was named) but the effects of which were felt all over the bay area: In San Francisco alone, buildings and homes fell, freeways and roads were destroyed, and 66 people lost their lives on that day.

Loma Prieta was far from alone: There were two predictive foreshocks that occurred in June of 1988 and August of 1989 at Ml 5.3 and Ml 5.4, respectively. These two events were within roughly 5 km of the 1989 Loma Prieta shock and commonly thought to be foreshocks due to their proximity in space and time to the mainshock epicenter. Both quakes were rated a maximum intensity of VI (strong) and VII (very strong), respectively.

In the last seven days here in San Francisco we’ve been treated to no less than three shakers that I personally felt: An Ml 4.5 (1km SSE of Pleasant Hill, CA), Ml 4.7 (17km SSE of Tres Pinos, CA) , and Ml 3.5 (5km WSW of Colma, CA). According to seismologists, these shocks were not foreshocks but rather quakes along “well-known strike-slip faults in the San Francisco Bay Area”. While I trust the men and women of science on this subject, I still like to be prepared and so should you, Sprite, if you call the bay area home.

According to the USGS, ” The Bay Area has a 72% probability of producing a magnitude 6.7 or larger earthquake in the upcoming decades.” And the ‘big one’ could hit any time without warning although seismologists in the area are working an early warning system albeit not complete as of this writing.

So how do you survive a major or damaging earthquake? You Drop, Cover and Hold On.

When an earthquake happens, protect yourself right away:

Drop wherever you are onto your hands and knees. If you’re using a wheelchair or walker with a seat, make sure your wheels are locked and remain seated until the shaking stops.

Cover your head and neck with your arms. If a sturdy table or desk is nearby, crawl underneath it for shelter. If no shelter is nearby, crawl next to an interior wall (away from windows). Crawl only if you can reach better cover without going through an area with more debris. Stay on your knees or bent over to protect vital organs.

As with any disaster, the best time to prepare for a damaging earthquake is before it happens (bullet points courtesy of ready.gov):

It’s also important to keep yourself safe after a damaging earthquake:

For more information on preparing for and surviving the next damaging earthquake, visit the following site:

Nichelle Nichols, the beloved Nyota Uhura from Star Trek The Original Series, needs our help. She was a beacon for so many and now it's our turn. Anything you can spare will help with her situation.

Whoa! @NintendoCoLtd thinks it is Microsoft or Sony charging sixty dollars for a Switch game. Yeah... um, no.

Walk me through how that happened while he was a United States Senator for 30 years.

Thank you to everyone who voted for Trump or abstained or voted third party in 2016. Because of you bitches our right to live our lives as free Americans is being eroded. I hope you feel what I’m feeling right now someday. I truly do.

What the fuck, @amazon? 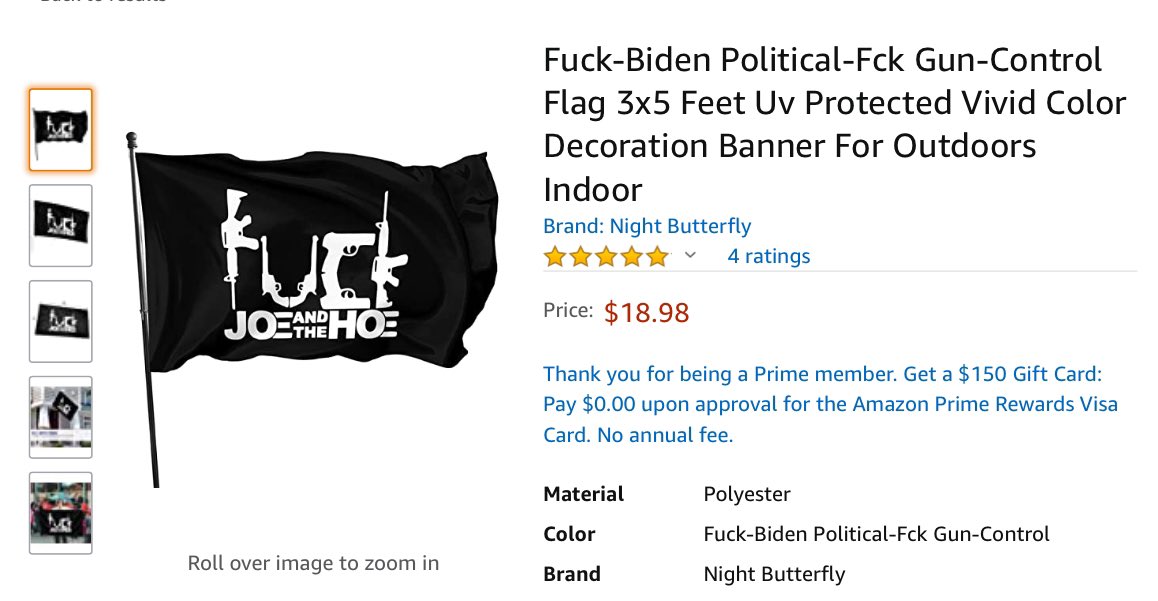 This is not ok @amazon.

The level of unbothered that Ross, employee had, only enraged today’s Karen even more, as we can see here. The caucasity!

Y’all got an identity on this woman yet?

#SeditionHunters - Thursday’s arrest of Alan Hostetter highlighted extremism in Orange County, CA, but even he is junior-league. We knew OC would send their finest, and here he is, the highest-profile #SeditionVIP yet: former U.S. Congressman Dana Rohrabacher (R-CA 42). 1/ 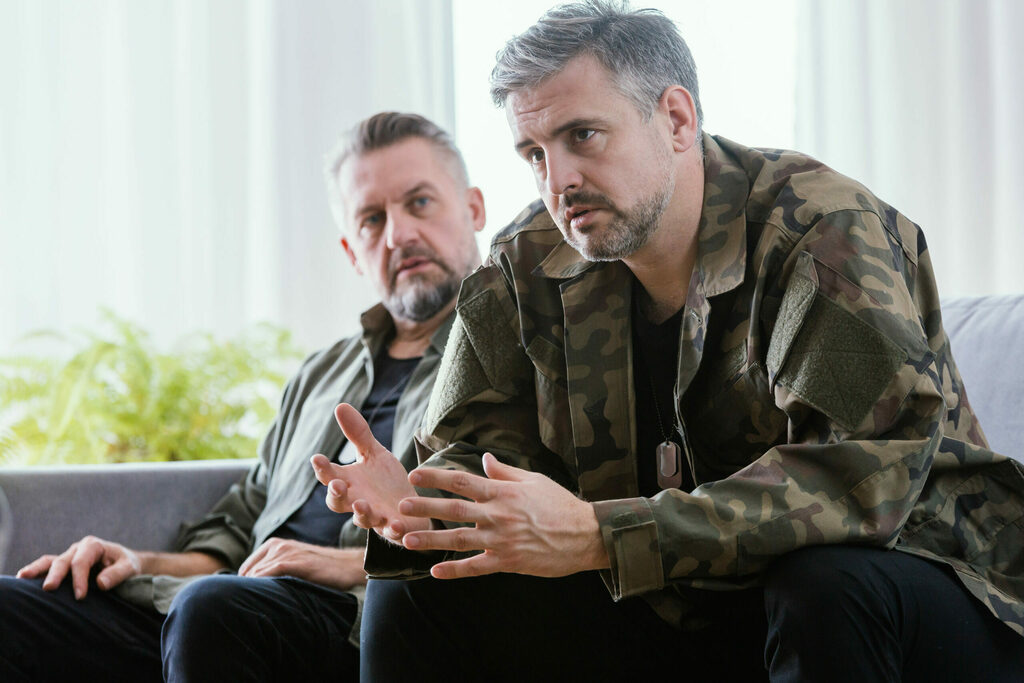 Why isn’t there a remedy for LGBTQ veterans that lost their pride – and benefits? https://ift.tt/2RQruNv

LGBTQ Americans, I want you to know: We see you. We hear you. President Joe Biden and I will not rest until everyone has equal protection under the law. Happy #Pride.

I believe it is the inalienable right of women to have an abortion without seeking approval from government.

For LGBT+ Pride Month, @netflix is showing dramatic documentary of my 54 years of activism. Includes footage of me being bashed, arrested & threatened. Plus footage of my Mum. Executive producers Elton John & David Furnish. Features @IanMcKellen & @stephenfry

OK, I think I've followed back everyone that's followed me. If I haven't, please accept my apologies and send me a gentle nudge and I'll make it happen. I'm not sure why but Twitter hasn't been notifying me of all follows. I'm only getting some of them.

We need their voices in the Senate. They are doing good work. They support democracy. #VoteBlue2022 #DemVoice1

You're a traitor to this country and to the people who elected you, @Sen_JoeManchin. 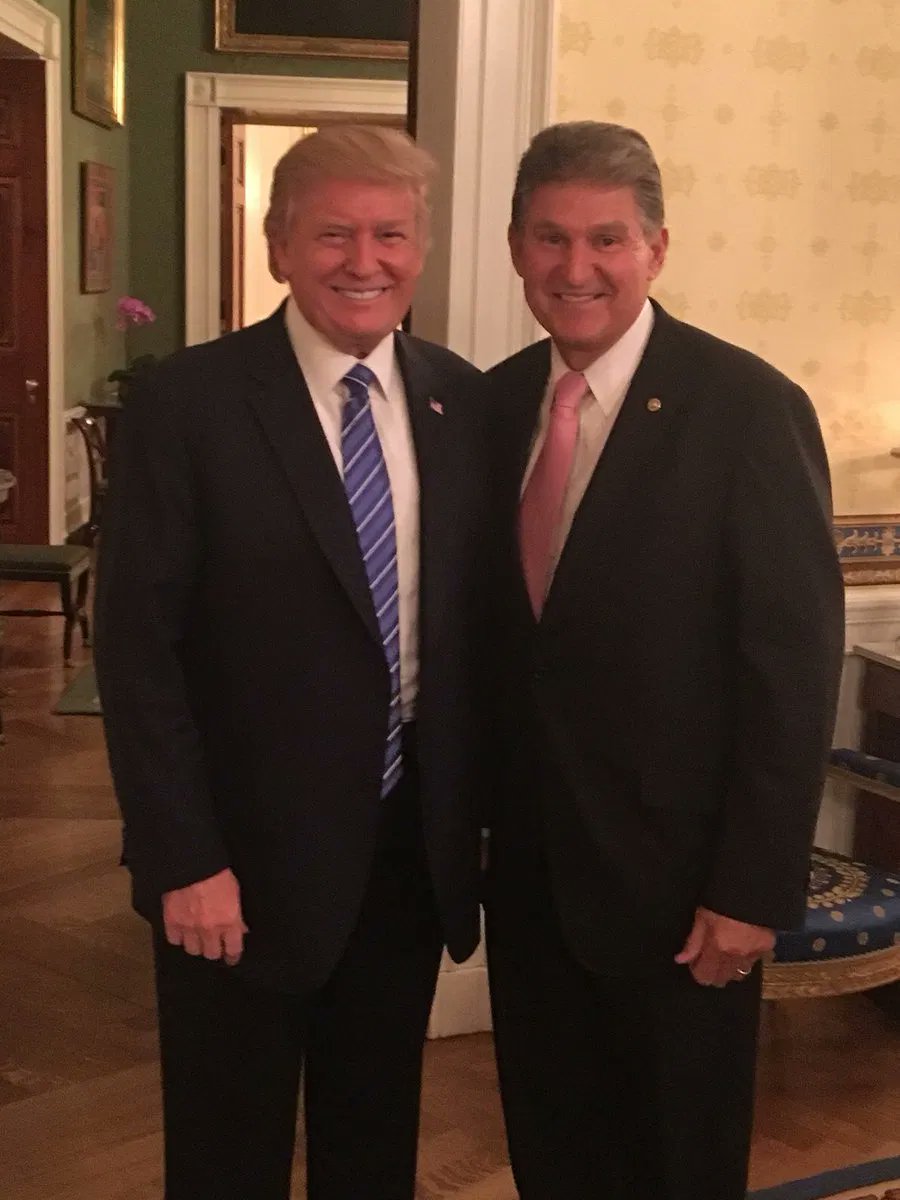 "He's chosen his side, and his side is not the Black community"

Please share across all platforms. Do you Know this person?? Please contact the FBI with photo 15 do not post names on social media #BrownSuedeInsider #DCRiots #CapitolRiots

If @RepMTG is the best "intelligent design" can come up with, I'll stick with evolution because she's long overdue for a Darwin Award. 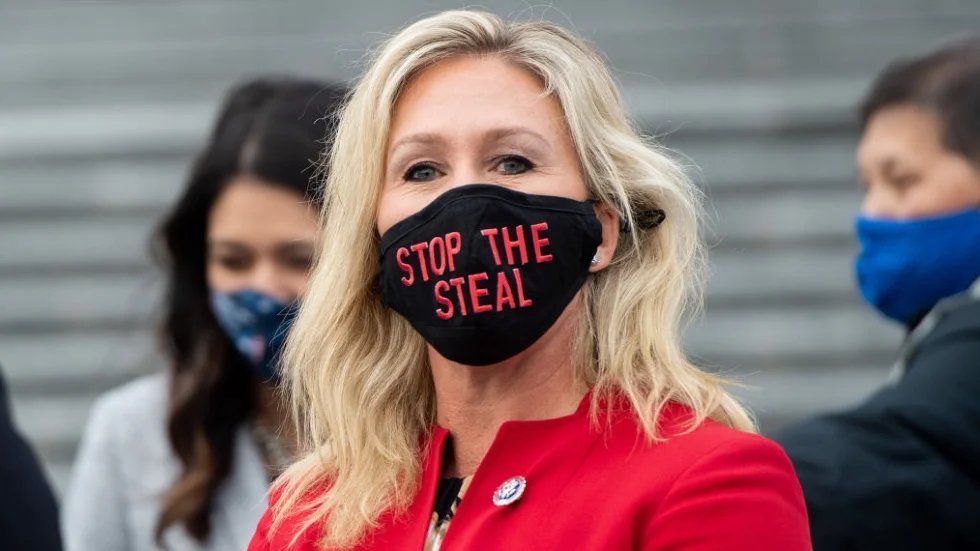 I’m running for Governor of Virginia to protect voting rights from GOP extremists — like my opponent — who want to make it harder to vote.

I’m building a grassroots army to win this fight. I need to hit 100k followers. Can you help by retweeting and following?

If they weren't so dangerous, these messages would be absolutely fucking hilarious. But instead, they're just pitiable. And I do pity Lynn and Neal. They have problems. 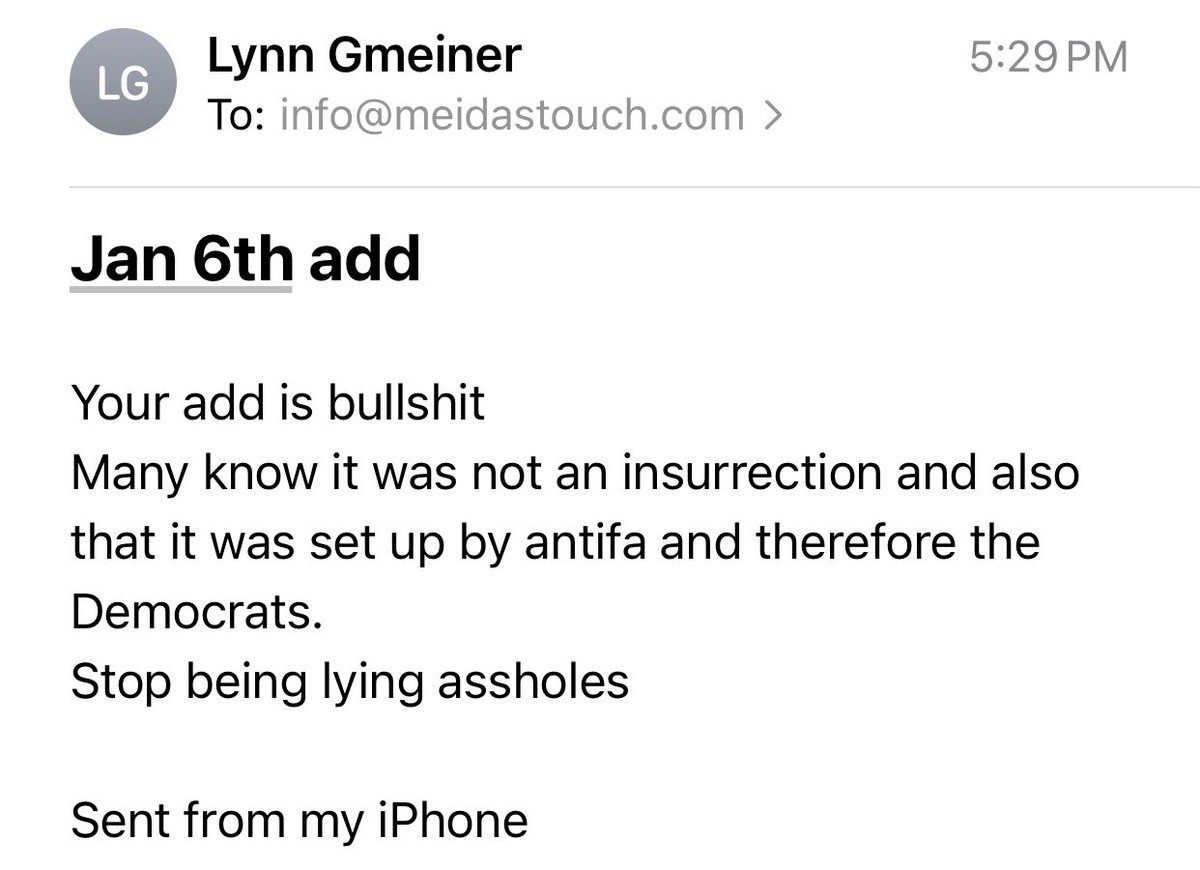 If you want Ron DeSantis, Brian Kemp & Greg Abbott replaced in 2022 please retweet this, because I would like to follow you.

The @SecondGentleman and I stopped by Capital Pride today!

You read that right.

This is Tabitha Dardeau Travis of Maryville, TN. She works at @Blount_Memorial’s Wellness Center.

My name is Anna Valencia. I’m the Clerk of the City of Chicago, a Democrat and a Latina. Elected leaders need to reflect the communities they represent. That’s why I’m running for Illinois Secretary of State. Please retweet and follow this account to help me get started.

Am I the only getting fed up with the gaming industry's bullshit pricing schemes? I'm tired of paying a hundred dollars for an 'ultimate' edition of a game only to be hit again with microtransactions for content. I'm looking at you @EA.

Proud Boy Denied Pre-Trial Release Due To Chronic Back Pain: Feds Note He Had No Problems Wielding That Axe - https://is.gd/khsEDi